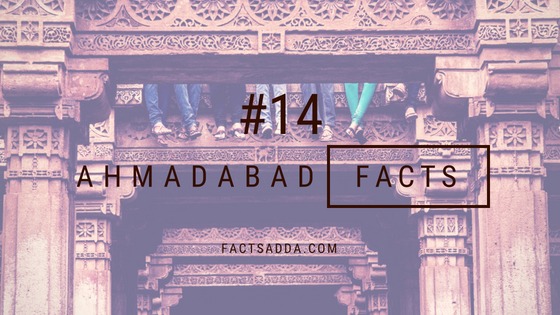 Ahmadabad is one of the biggest cities of the state Gujarat, India. We share with you some interesting facts about ‘Boston of India’. 14 facts about listed below.