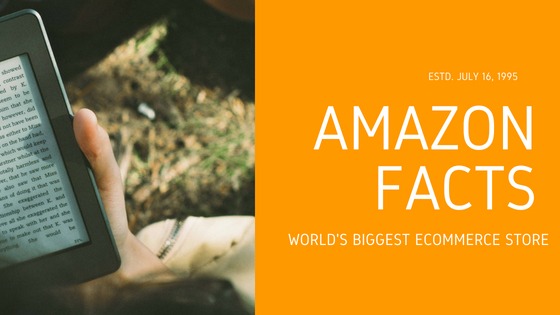 Amazon is the world’s biggest e-commerce company. 2 million sellers listed their 572 million products on Amazon worldwide. Recently it becomes the world’s second company to reach $1 trillion marks right after Apple Inc. Amazon not only works like an e-commerce company site but it is also manufacturing electronics products like Amazon Echo. Below we listed some amazing Amazon