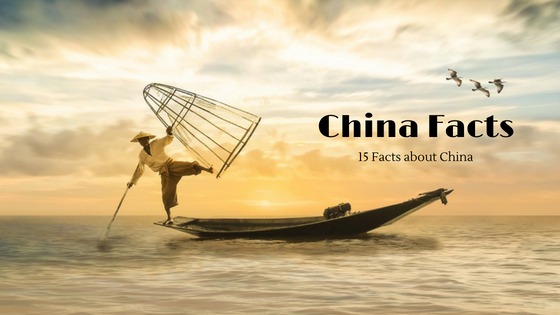 China is an Asian country. it is the 4th largest country in the world on the basis of the land. and the largest country in the world on the basis of population. it covers a total of 9,596,961 square kilometers area and is the home of the 1,343,239,923 (2012) people. It is also home to half of the pigs in the whole world. Chinese people can eat everything. They say they can eat every flying thing except an airplane and can eat everything that has four legs except a table. Chinese can eat everything so they celebrate Lychee and Dog Meat Festival referred to as Yulin Dog Meat Festival during summer in which  10,000–15,000 dogs are consumed this article, you will read some interesting facts about China.