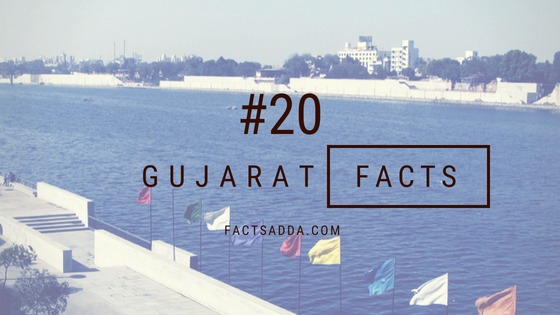 Gujarat the rapidly growing state of India. Here is some facts about it.