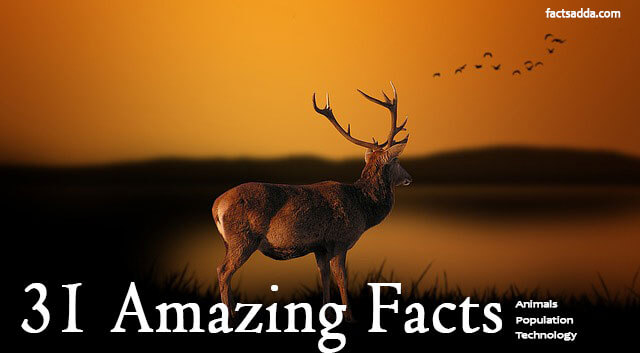 We are back with some new random facts. In this post, we will share you with 31 amazing facts which will blow your mind. Below are the amazing facts