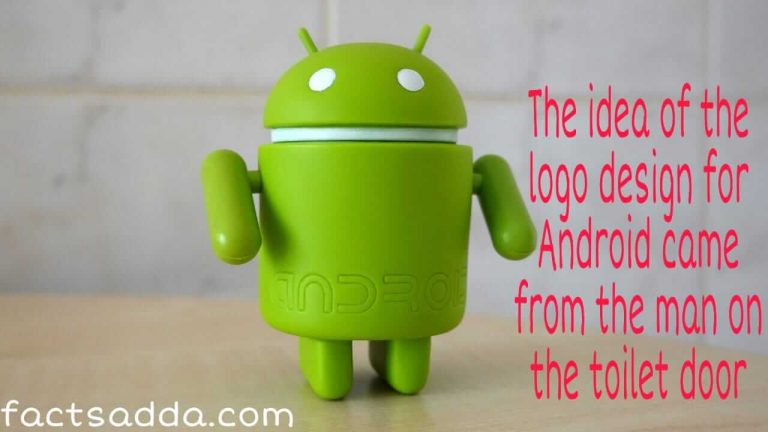 In this post, we are sharing some android facts. but before going on facts let see what is android. Android is an operating system that is based on the Linux Kernel. Used in Linux server and desktop computers.

Android is a version that was created after many modifications of Linux. The Android Operating System was designed keeping the mobile in mind to show that all functions and apps the phone can be run in it.

Whenever someone receives calls, text messages, and emails, then its operating system processes it and presents you the readable format.

Different versions of the Android operating system have been divided into numbers according to their features, operation, and stability. There are many Android facts that you need to know.

15 Amazing Android facts are given below

1. The Android Operating System was initially developed by Android Inc. in 2004. Andy Rubin is the original creator of Android Inc.

3. Prior to the discovery of Android, Andy Rubin had a website called android.com, which is why they named the mobile operating system Android.

4. Android OS was not actually intended of smartphones but was used for digital cameras.

5. On November 5, 2007, Google launched the Android operating system which is a Linux-based system.

6. The logo of Android is actually called Bugdroid by Google. which looks Green today, it’s design was created by graphic designer Irena Balok of Google on 5 November 2007.

7. Along with this, on 23 September 2008, Google launched the ambitious smartphone named HTC dream. It was the first phone to Run on Android and after that Android got a lot of response from the consumer.

9. In July 2005, Google acquired Android for at least $ 50 million. Its key employees, including Rubin minor and white, joined Google as part of the acquisition.

10. In the March 2013 Andy Rubin is left the company. which was later replaced by Sundar Pichai.

11. Expect for Android 1st version was Alpha1.0 and 2nd version was Beta1.1, all the Android versions so far have been named after a sweet dish.

13.The Android Operating System is completely open-source, which means that any individual and manufacturer can download, install, modify and distribute its source code for free.

14. Android devices jointly sell more than Microsoft Window, IOS, and Mac Operating System X devices. Therefore more than 85% of smartphone users in the world are Android and the iPhone is count is 11%.

15. That’s why Microsoft earns $ 2 billion in patent royalties every year from Android devices sold in the market. 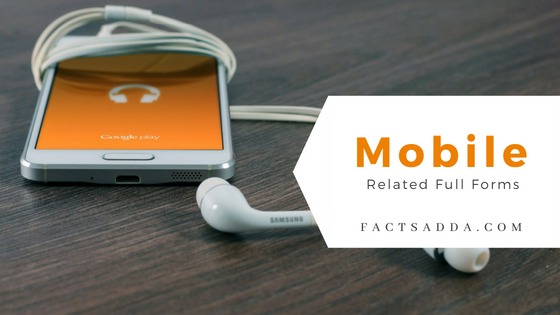