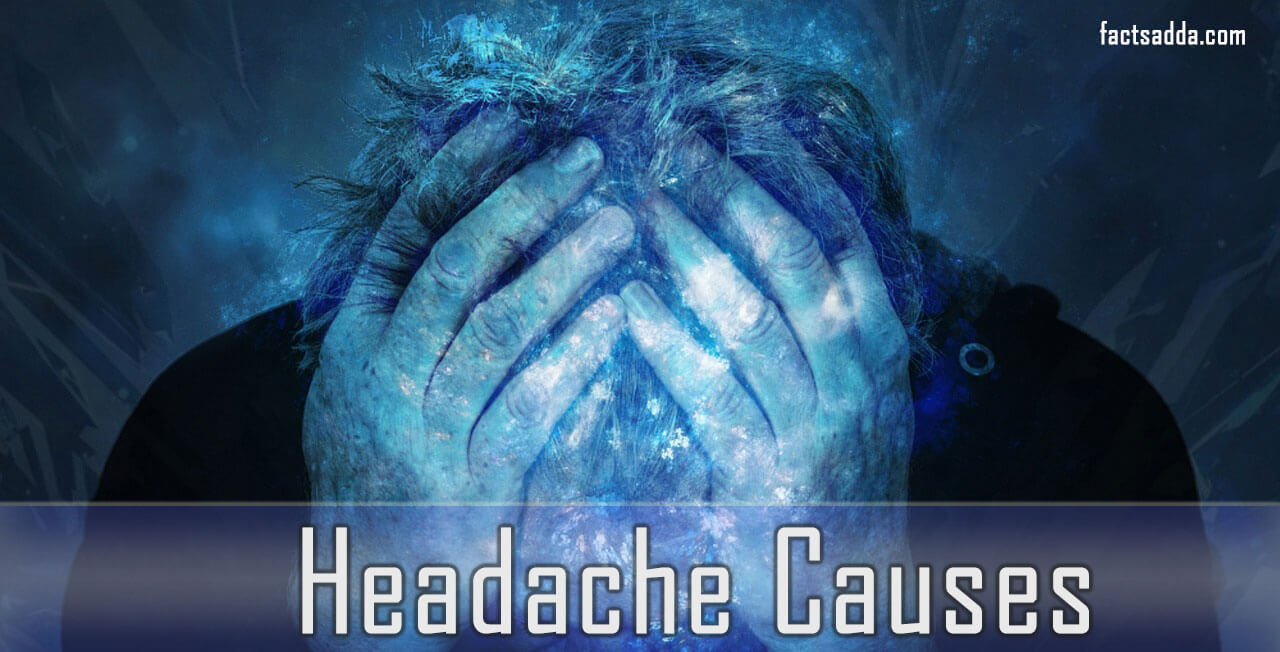 causes of headache. A headache is a common problem in people. A person gets headaches for many different reasons. Sometimes they may cause of triggered by what we add on over diet like what we eat or drink or what we withdrawal into over diet. Going too much long time without eating food is also the main reason for a headache.

Certain foods are famous or well known for causing headache ..according to Egilius Spiering, a neurologist, clinical professor and director of a headache and face pain programmer at Tufts medical centre.these are some examples are including.

Dietary habits of one person not compulsory to affect someone else. Still its helpful to know more common dietary culprits.

Alcohol is a vasodilator, which means it causes blood vessels to expand. And this dilation of vessels into the veins in the brain expand, the nerve fibres collect around them are stretched that activates the nerve fibres and can cause the release of inflammatory chemical and pain. In alcohol beverages, such as whiskey beer and wine may cause a headache. Many of these products are dilate the blood vessels. And one other thing is that white wine often contains more sulfites than red wine. They all contain histamine which is caused the headache.

A genetic-based illness requiring complete elimination of gluten, a gluten, a protein in wheat, rye and barley. Approx one in five people with celiac disease is suffering from a headache. But in such other common conditions, a headache is not only found on these diseases they are also found in some other minor common or severe condition. or is a part of wheat allergy sensitivity or non-celiac disease.

Compounds called biogenic amines, such as histamine, tyramine may contribute to headaches in some people. Many foods such as tomatoes, avocados and spinach, contain naturally higher amounts of histamine. Dark chocolate contains phenylethylamine. Amounts of biogenic amines are generally highest in foods in which bacteria break down certain amino acids, such as during fermentation or as the food ages, ripens or spoiled. In some most people eat such foods without a problem. People have the presence of enzymes in their gut that help break down biogenic amines.

We all know that the caffeine we take has many benefits but on the other ways caffeine narrows the blood vessels that surround our brain, when we stop taking it they expand again, and that can cause pain in the head. Or over-consumption of caffeine is a reason of a migraine.

In dark chocolates, a chemical is used which is known as tyramine. And tyramine is mostly founded in migraine problems.

Aged cheeses, blue cheese and be delectable, they are contained the amount of amino acid tyramine, which can trigger a headache.

As like aged cheese, the cured meat is loaded with tyramine so containing a large amount of tyramine is a reason of a headache. Such as 10 per cent cases of a headache or a migraine suffer by the reason of cite food and drinks they all know to be a trigger, according to the migraine trust.

Some other things like dried or overripe fruits( overripe bananas)