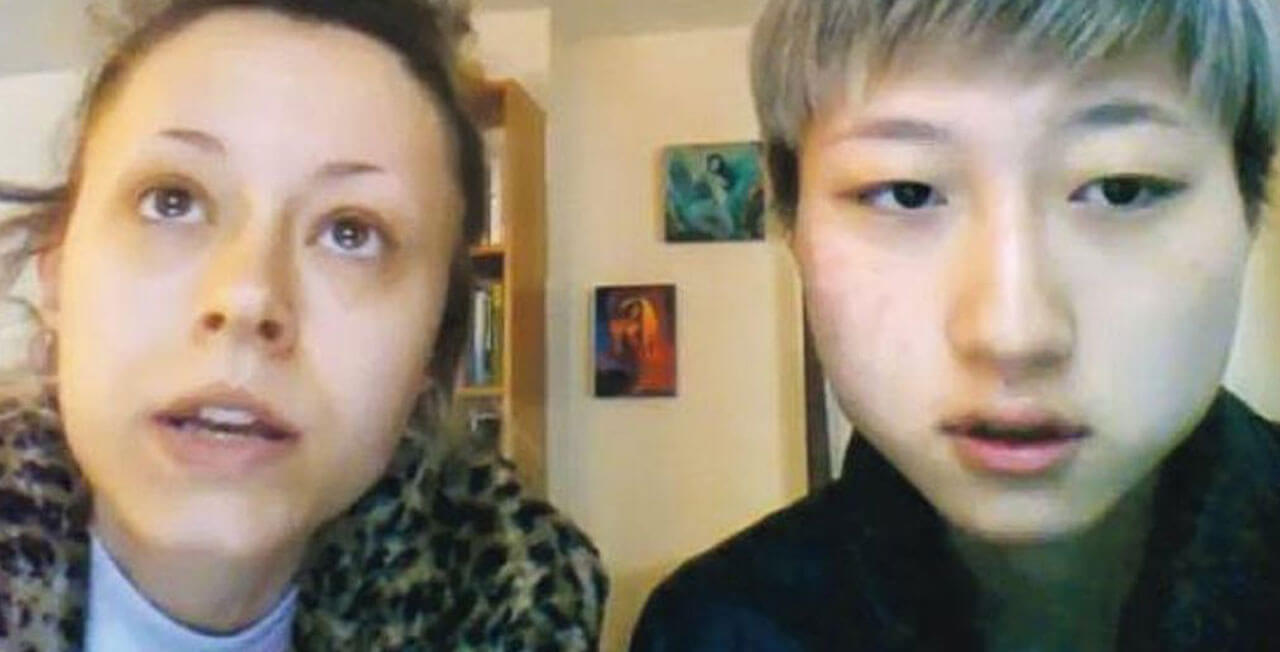 Etta Ng Chok Lam is commonly known as Etta Ng. She is the daughter of world superstar Jackie Chan. We can call her a star child. But her life is not as easier as other star children’s. Let’s take a look at some facts about this start child.

She is the estranged daughter of Jackie Chan.

Former Hong Kong beauty queen Elaine Ng is her mother. Her mother had an affair with Jackie Chan.

Last year in March she called the police for a domestic dispute and in October she came out as homosexual.

Etta ng’s mother was arrested due to suspicion of criminal intimidation.

Etta ng is a lesbian and Instagram Andi Autumn is her girlfriend.

She lives with Andi Autumn.

On April 24, 2018, she uploaded a video with her partner Andi YouTube. In which she said that she and her girlfriend are homeless in Canada because of the homophobic parents.

She also said in the video that they both slept under the bridge and other things. They have gone to the police, food banks, hospitals, and LGBT community shelters, and “all of them just don’t give a s***.”