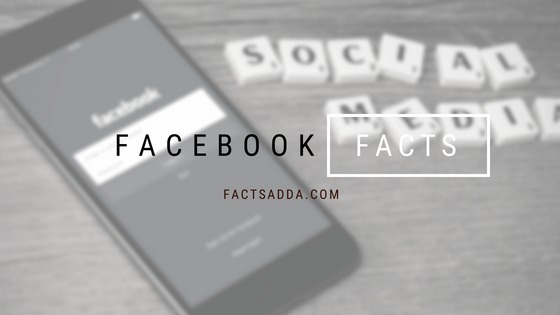 Facebook is the world’s biggest social networking site. It is the first project of Mark Zuckerberg. And it is a massive success.  In this we are sharing with you some interesting Facebook facts.