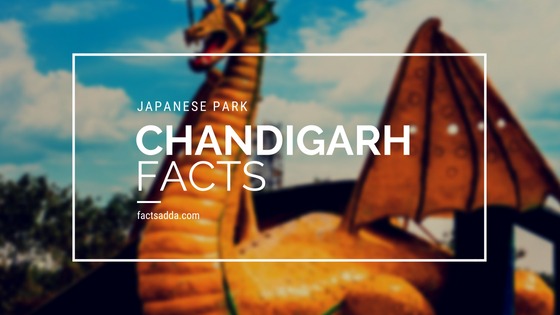 Chandigarh is a beautiful city in India. It is a union territory. It is the most beautiful and developed city in India. There is lost of place which attracts visitors like Sukhmana lake, Japanese Garden, Sector 17 market etc. If you want to explore these places CTU (Chandigarh Transport Union) provides One day pass for buses. One can use CTU buses to roam for a day. Bus pass cost cheaper than taking the bus for every destination. CTU arrange special buses for Sukhmana lake, Rock garden on weekend due to heavy rush. Let learn about history and some facts about beautiful city Chandigarh.