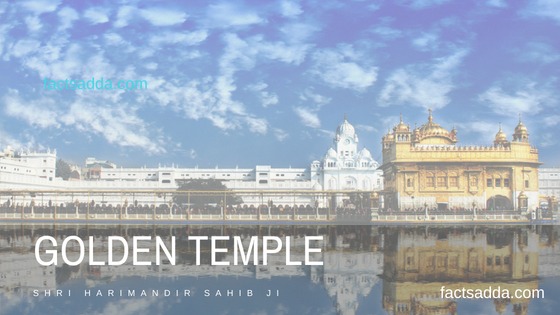 Golden Temple or Harimandir Sahib is the most devotional place for Shiks. Gurudwara is situated in the Amritsar, Punjab (India). Gurudwara is built around the man-made Sarovar (pool). We are going to share some  Golden Temple facts.