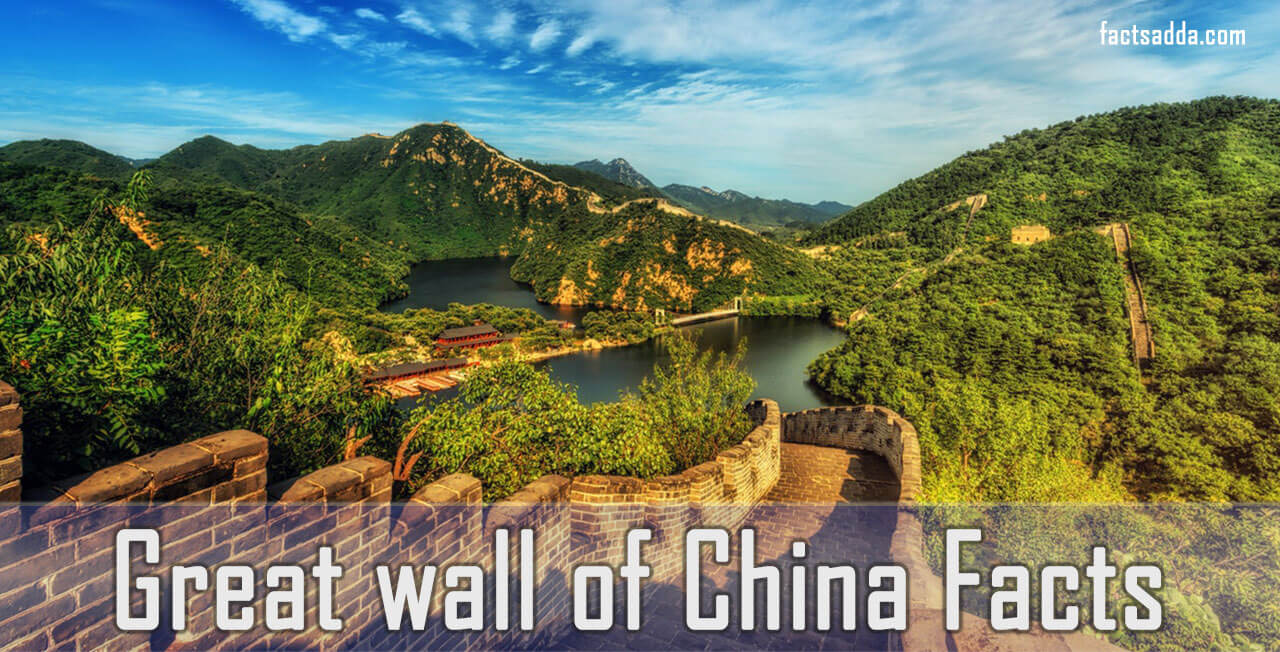 The Great Wall of China is one of the most impressive and some say one of the most massive walls in the world. The Chinese have long believed that man is a microcosm of the universe, and for that reason, they also believe that every city, village, and province should have a Great Wall. Here are some interesting facts.

The Great Wall of China was started building by Qin Shi Huang, the first emperor of China.

The wall was built back in 221 BC and it took 20 years to complete.

This is not a single wall but a collection of the many walls that were made by the different emperors to secure their regions.

Every year 50 million visitors come to China to see this made marble.

It is also known as the biggest cemetery in the world. Because the archaeologists have found bodies of the human, buried under parts of the wall. The bodies are of the laborers that were working to build this wall.

This wall is facing the wrath of nature and human beings. It is calculated that in the next 20 years the northwestern section of the wall would disappear.

In 1966-1976 during the Cultural Revolution, many bricks of the Great Wall were taken away to use in building homes, farms, or reservoirs

The reconstruction and maintenance work for the great wall started in 1957. And UNESCO declared it a world heritage place in December 1987.

“Badaling”  is the most famous section of the wall and is visited by the 300 VIPs from all over the world.

The wall world sees today is not the old well. It was reconstructed from time to time by many emperors.