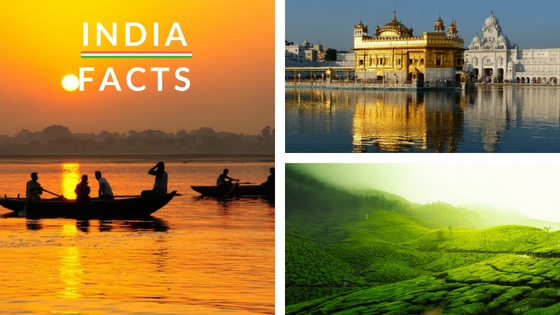 India is a South Asian Country. it is the biggest country in the South Asian subcontinent. India is the second most populated in the world. It shares borders with Pakistan, China, Bhutan, Burma, Bangladesh, and Nepal. See below some amazing and interesting facts about India.