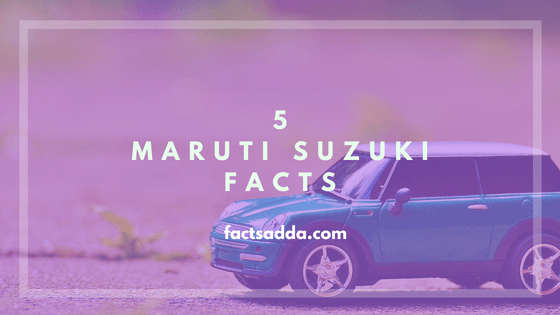 Talking about shares so Maruti has 56.21% shares of the company and Suzuki just holds 43.79% of shares.

Now let see some facts about the manufacturing unit of the company.

Robots and automation processes are also used. In 2 manufacturing plants total of 2,400 robots are used, and all are automated. Most paint shops and welding shops use robots and automation processes. Painting works require so much concentration. so the robots make the process errorless or decrease the margin of error which results in fast production.

To paint 5,000 cars, 70,000 liters of paint every day used. Sixty-five robots are installed to paint the bumpers at two manufacturing plants at Haryana’s Manesar and Gurgaon.