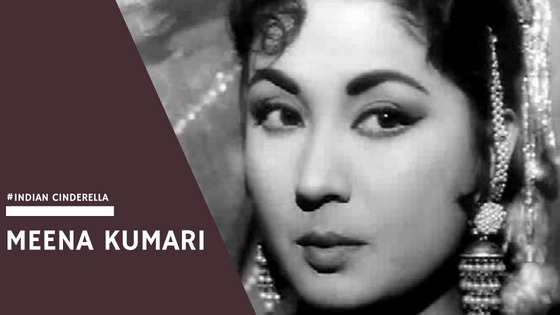 On her birth anniversary we going to share some facts about her.