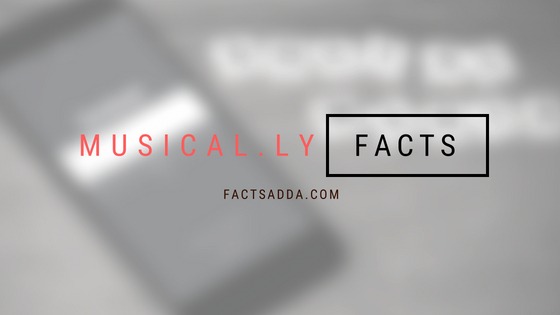 Musical.ly (now Tik Tok) is created by two persons Alex Zhu and Luyu Yang in 2014 in China. Firstly this app was launched as a self-education app. But soon its niche was changed and it became a teenage pop entertainment app. In this app, someone can Lip-Sync or dance in their favorite songs. Below are some facts.