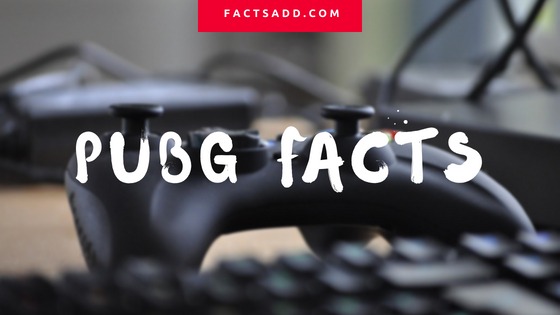 In the last few months, we listen to a lot about PUBG. There are trending memes about PUBG in social media. If a few of you do not know what is PUBG then I tell you that it is a video game. PUBG entered the gaming world like a storm and in a few hours, it became the trending game. This game’s main plot is based on the lone survivor.  Players fight with each other to get ammunition and supplies. The last man or duo or squad standing wins the game. Brenden Greene is the lead designer of this game. we are going to share some PUBG facts in this post. Hope you enjoy it.

Want to play the highly-rated game of all time.