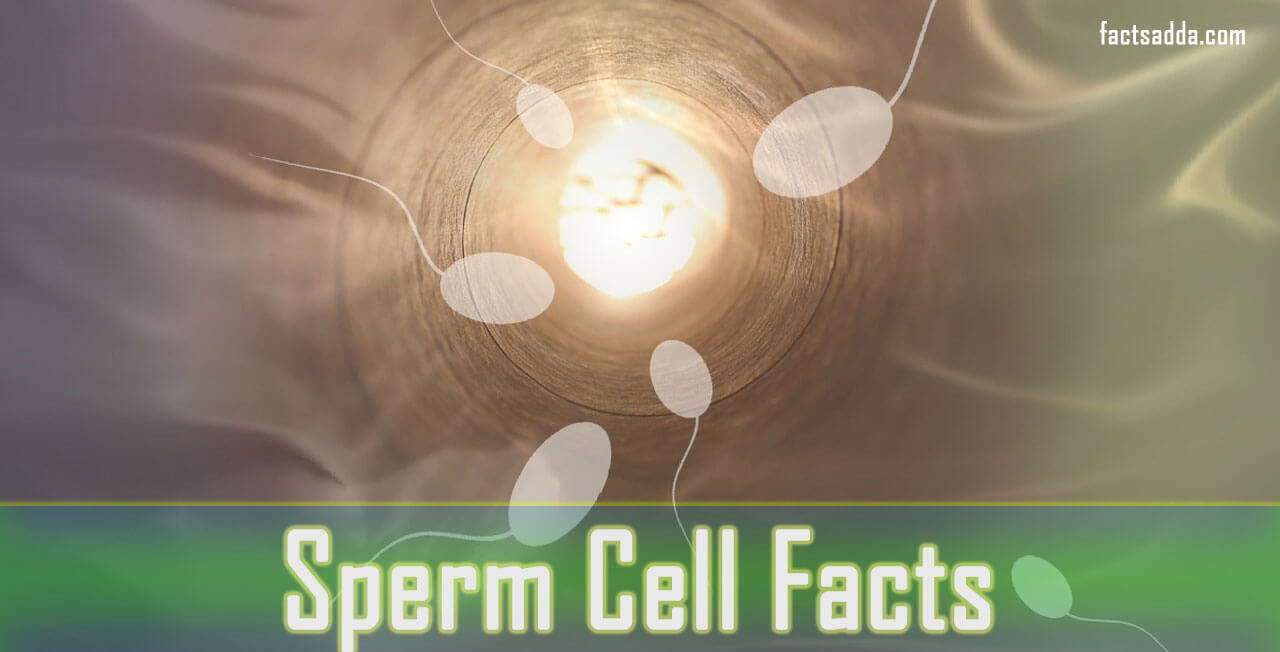 Firstly the sperm cells is a male reproductive cell. The liquid that is produced by the male sex organ contains the sperm. Sperm word comes from a Greek word ‘Sperma’. The meaning of Sperma is ‘seed’. Which is necessary for producing babies. The lifespan of male sperm approx 5 days in the female womb. If a male has some problem in his sperm count or not proper sperm count they face disability to born a baby called infertility. Before going on facts about sperm we are going to share some reasons that cause male infertility or you can directly go to the facts about sperm below.

The daily lifestyle of a man related to his diet plays a very important role in the health of their sperm. some bad habits can create minor or major problems which cause infertility.In these, the dietary pattern is the most common reason for infertility.

Some studies say that a person who consumed 3 or more than three cups of coffee per day had a lower sperm count or these lower sperm count has a low construction of sperm. Which leads to a reason for infertility.

Men who drink alcohol regularly, smoke the cigarette a lot, consume caffeine have lowered concentration of sperm or having chances disturb fertility.

A sperm defect is also found when a sperm is not found in a proper shape or irregular shape have poor mortality or low sperm count.

Using too many steroids or antibiotics is a reason to create a side effect on sperm cells.

Stress disturbs the functions of brains. These disturbed systems lose their sense of activities or disturb the sex hormone.

One ejaculate can have 15 million to 200 million on sperm. Less than 15 million sperm per ejaculation is considered as the low sperm count.

What male eat directly the health of sperm. So eating healthy means having healthy sperm that result in a healthy family.

Sperm has lifespan of 5 days only inside women.

According to a study for better health of sperm, a male should ejaculate minimum 4 times a month.

The sperm cell continuously produced in the male body, and unhealthy sperm can be replaced with healthy sperm within few months.

Approximately 40-50% of cases of infertility have defect sperm.

Only the healthiest sperm wins the race of life and penetrates the egg. To penetrate in egg, sperm releases an enzyme from acrosome ( part of the head) that melt the surface of the egg.

If you ever feel low in life, once think about it that you are the sperm that won the race of life from other 15 million (minimum ) sperms.


Check out the classification of drugs