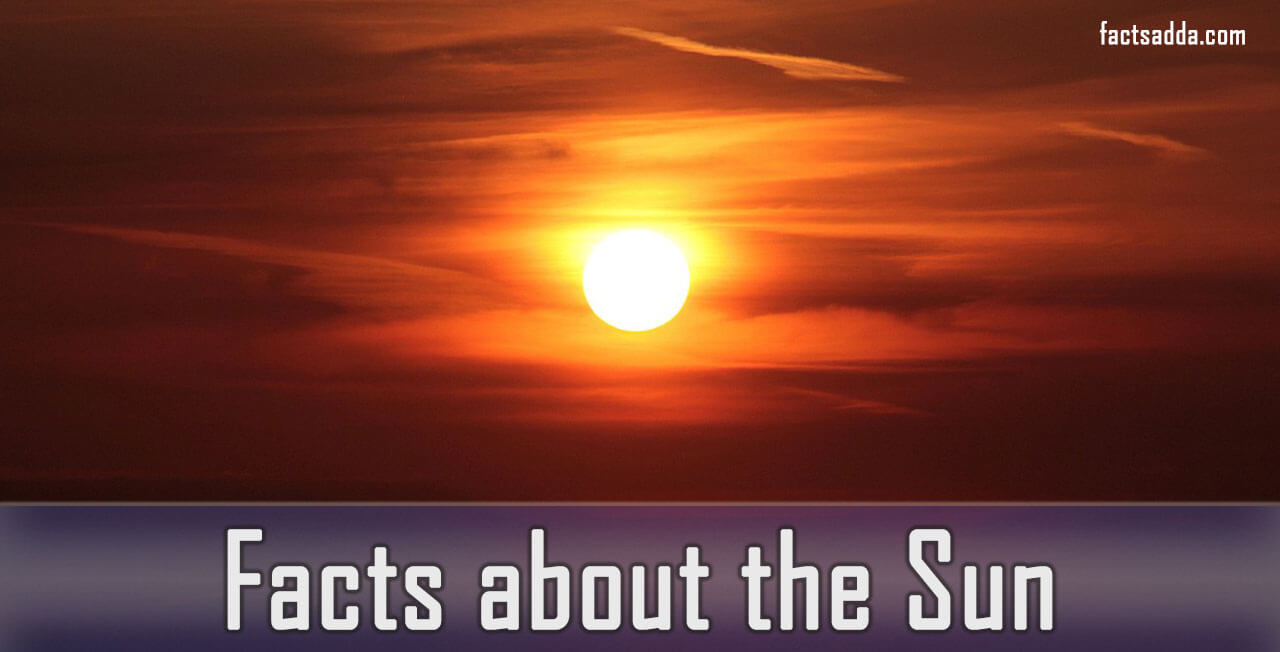 Sun is the main object in our solar system. All the planets in our solar system rotate around the Sun. Sun a star. We do not know much about the sun because it is very difficult for humans to reach on Sun now but Scientists at Nasa preparing to touch the sun in near future. In this post, you will read some interesting facts about the Sun.

Facts about the Sun

How big is the Sun?