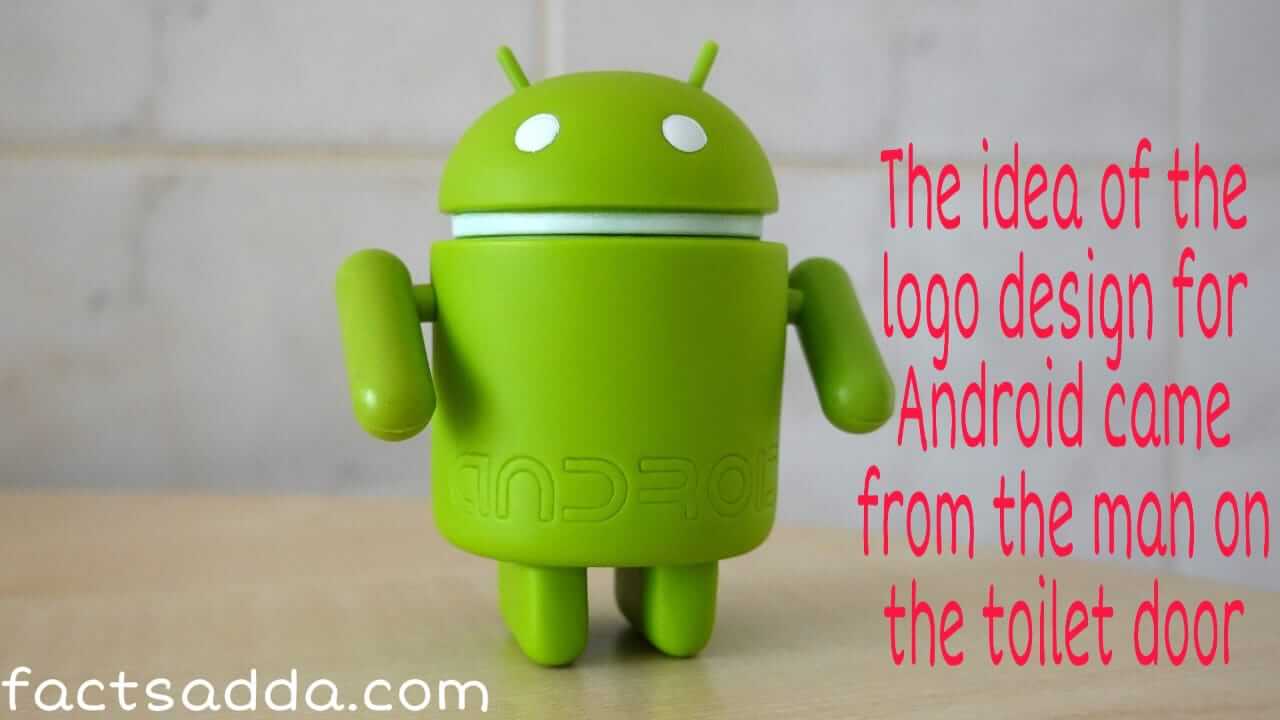 In this post, we are share some android facts. but before going on facts let see what is android. Android is an operating system that is based on the Linux Kernel. Used in Linux server and desktop computers. Android is a version that was created after many modification of Linux. The Android Operating System was … Read more