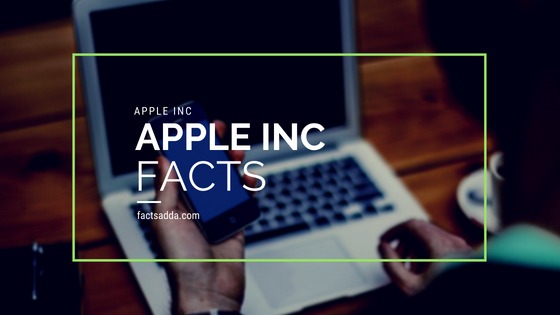 Recently Apple Inc. reached the mark of 1 trillion net worth and become the first company to achieve this. Besides this Apple is also listed as the World’s largest IT (Information Technology) company. Apple was founded by Steven Paul Jobs, Steven Gary Wozniak, and Ronald Gerald Wayne in 1976. But Ronald Gerald Wayne had doubt about the company’s future so he sold his share only for $800.  Now the cost of the latest model of the Apple iPhone is $1000 which is more than Ronald Gerald Wayne get that time. If he remained the shareholder of the company to date then the value of his share would be equal to worth $35 billion. But fate has different plans. Now let’s take a look at Apple company facts :D. 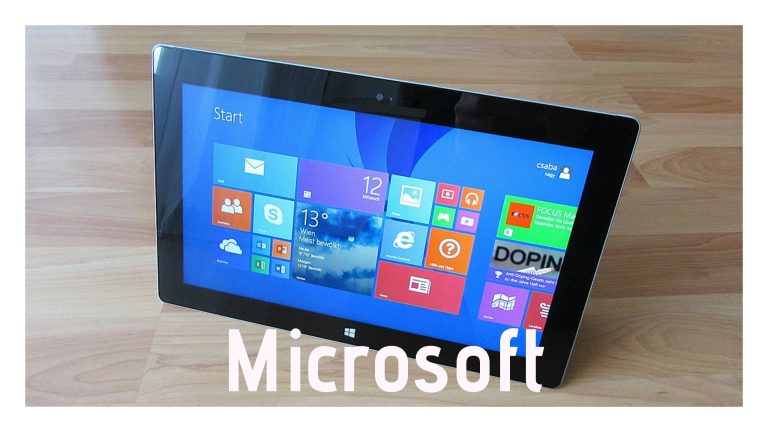 Microsoft is the world’s one of the biggest Multinational technology company. It is an American company and its headquarter is located in Washington. The main product of the Microsoft is the computer Operating System knows Windows. Besides this is also manufacture computers, mobile phones and other electronic appliances. Some of its products are Surface tablets/ Pc, X-Box gaming console etc. It is one of the most valuable company in the world and the biggest software manufacturer in the world. In this post, you will read some mind-blowing   Microsoft facts.

Microsoft word was first mentioned in 1975 by Bill Gates. He chose this name because it reveals their product, a mini computer.

Microsoft was registered as a company on November 1976.

It is working in its Redmond campus since 1986.

The company logo is changed so many times.

Pizza is most popular meal in Microsoft’s employees.

The developers of Microsoft are called “Softie” in campus.

76% of employees in Microsoft are male. It is a huge difference in the ratio of male and female employee

In Microsoft, they celebrate company anniversary by giving the employees M&M candy. They give one pound of M&M for every year they have worked. So this year Bill Gates got 33 pounds of M&M.

Till date 10,000 patents are registered by Microsoft.

It has a huge collection of artworks including painting, sculpture, works on paper, photographs, ceramics, studio glass, and multimedia works.

Windows phone was biggest disappointment of the company.

Microsoft one held a funeral when they launch their line of phones to mark the death of the iPhone.