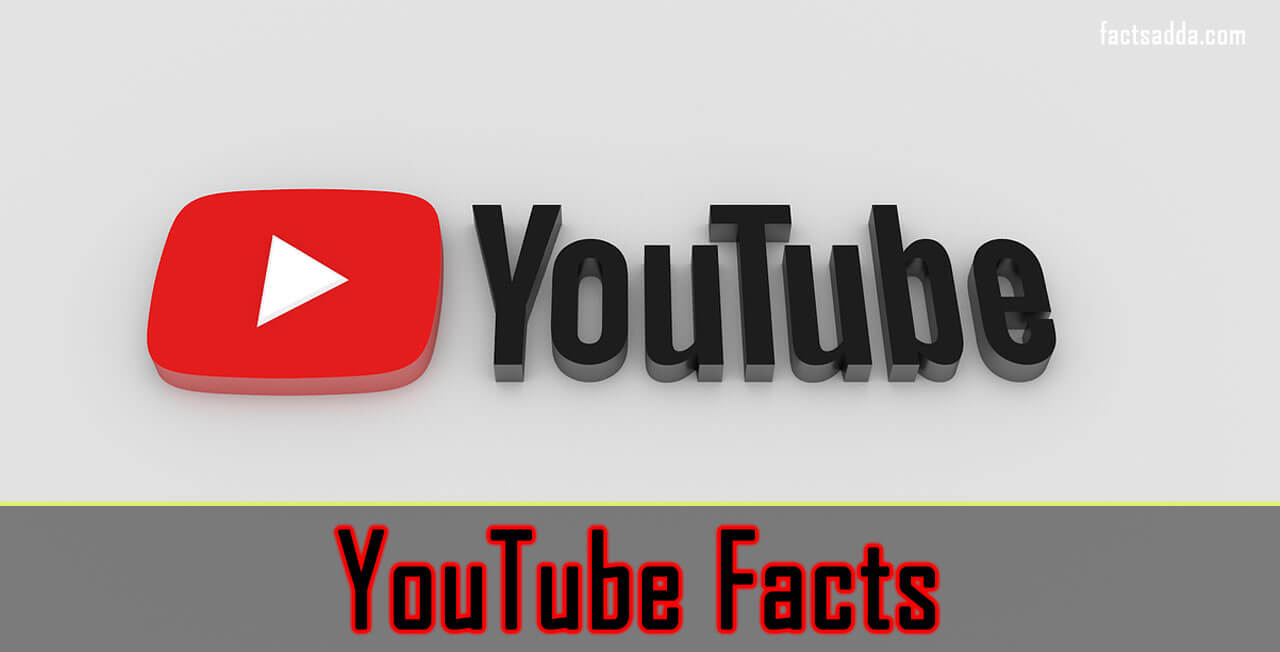 Youtube can be referred to as the biggest social media. We all use youtube every day for entertainment yourself. It provides lots of video in every category. In it we can watch tutorials, music video, movies and much more. Everyone is free to upload their video on youtube. Let check out some amazing youtube facts.

Its developers were ex-employees of PayPal.

One billion users are registered on it.

Every minute people tweets 400 that include the link of YouTube video.

1st video to reach on 1 billion view is  Gangnam Style by PSY.

1st video to fastest reach on 1 billion views is Hello by Adele. It just took 88 to reach on this milestone.

The longest video uploaded on youtube is 596 hours 31 minute and 21 seconds long. If anyone watches it continuously it will take 24.8 days to complete it.

Youtube is a bigger search engine than Bing and Yandex. It is second place following the Google.

Justin Bieber is one of the first succeeded YouTuber.

If any Youtuber has more than 10,000 , Youtube Provide them free production space in Lose Angles.

Most common searched topic or term in YouTube is music.

“How to kiss” is the most searched tutorial in YouTube.